Home » How much do Aerospace Engineers Earn?

How much do Aerospace Engineers Earn? 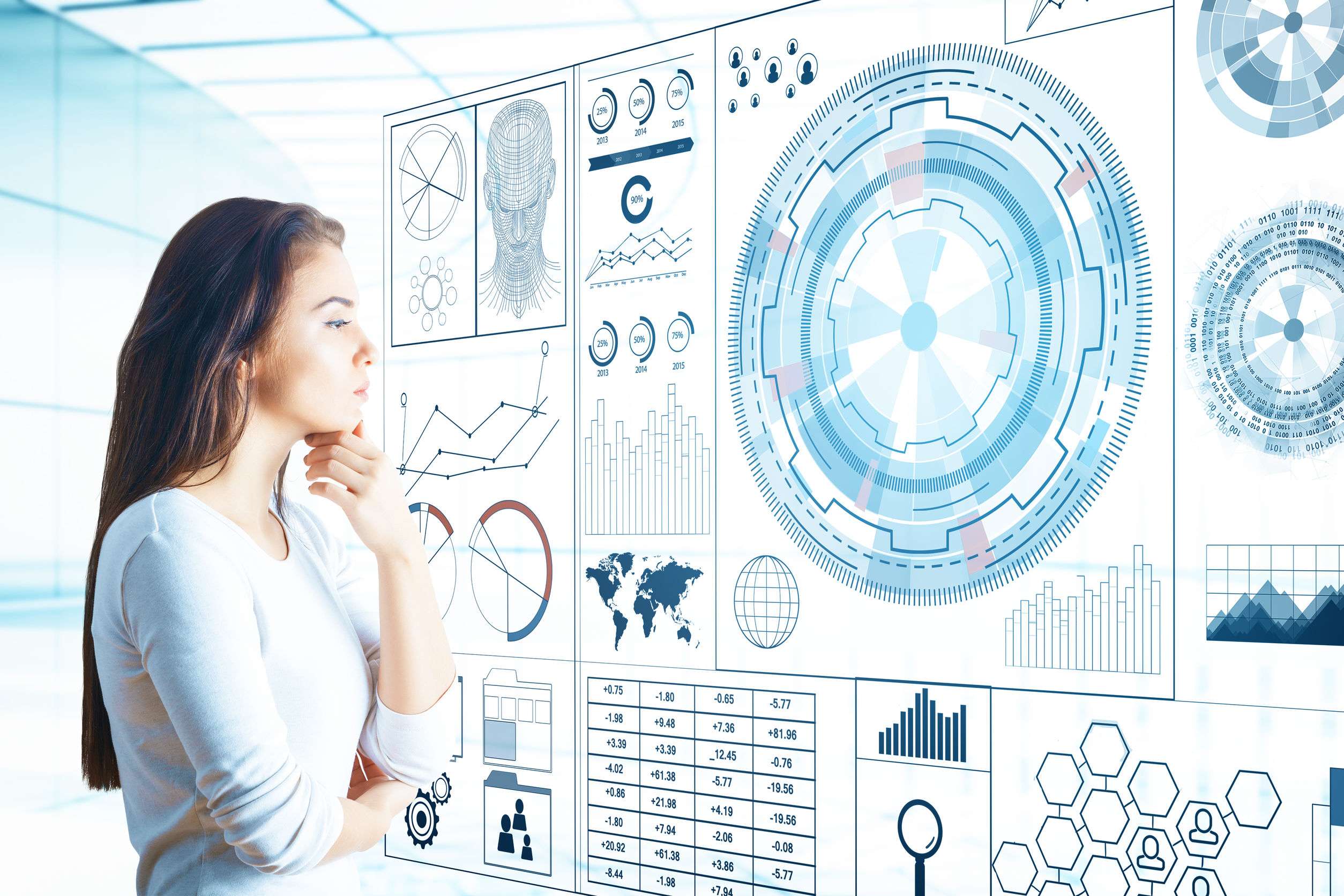 In May 2018, the median annual wages for aerospace engineers in the top industries in which they worked were as follows:

Aerospace engineers typically work full time. Engineers who direct projects must often work extra hours to monitor progress, to ensure that designs meet requirements, to determine how to measure aircraft performance, to see that production meets design standards, and to ensure that deadlines are met.

Employment of aerospace engineers is projected to grow 2 percent from 2018 to 2028, slower than the average for all occupations. Aircraft are being redesigned to cause less noise pollution and have better fuel efficiency, which will help sustain demand for research and development. Also, new developments in small satellites have greater commercial viability. Growing interest in unmanned aerial systems will also help drive growth of the occupation. However, growth in research and development activities will be tempered by a projected decline in employment of aerospace engineers in the manufacturing industry.

Employment opportunities should be favorable for those trained in software, such as C++, or with education and experience in stress and structural engineering. Finally, the aging of workers in this occupation should help to create openings in it over the next decade.

What Aerospace Engineers Do

Aerospace engineers design primarily aircraft, spacecraft, satellites, and missiles. In addition, they create and test prototypes to make sure that they function according to design.

Aerospace engineers typically do the following:

Aerospace engineers may develop new technologies for use in aviation, defense systems, and spacecraft. They often specialize in areas such as aerodynamic fluid flow; structural design; guidance, navigation, and control; instrumentation and communication; robotics; and propulsion and combustion.

Aerospace engineers can specialize in designing different types of aerospace products, such as commercial and military airplanes and helicopters; remotely piloted aircraft and rotorcraft; spacecraft, including launch vehicles and satellites; and military missiles and rockets.

Aerospace engineers typically specialize in one of two types of engineering: aeronautical or astronautical.

Aeronautical engineers work with aircraft. They are involved primarily in designing aircraft and propulsion systems and in studying the aerodynamic performance of aircraft and construction materials. They work with the theory, technology, and practice of flight within the Earth’s atmosphere.

Astronautical engineers work with the science and technology of spacecraft and how they perform inside and outside the Earth’s atmosphere. This includes work on small satellites such as cubesats, and traditional large satellites.

Aeronautical and astronautical engineers face different environmental and operational issues in designing aircraft and spacecraft. However, the two fields overlap a great deal because they both depend on the basic principles of physics.