Home » How to Become a Computer Programmer

How to Become a Computer Programmer 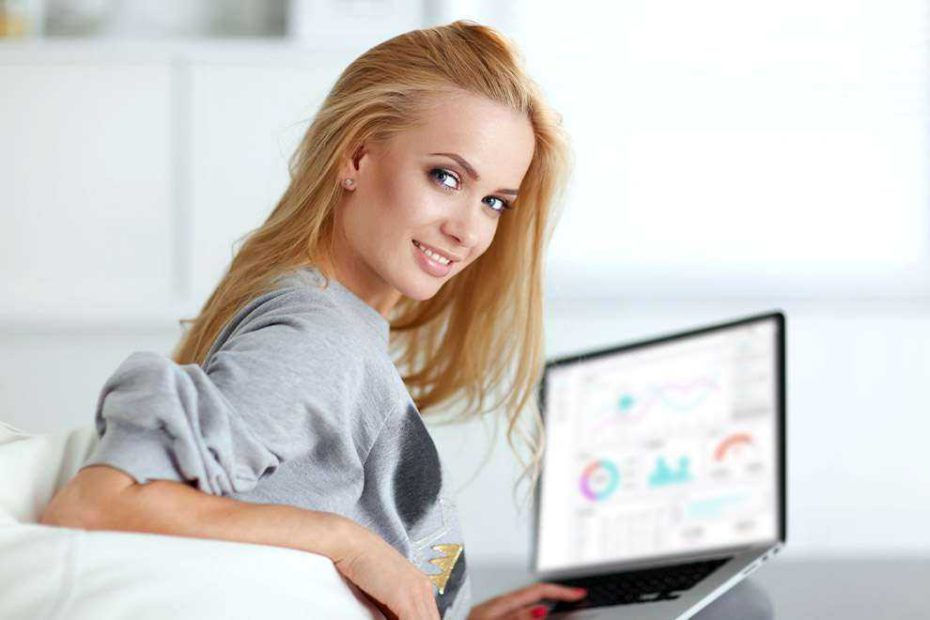 Most computer programmers have a bachelor’s degree in computer science or a related subject; however, some employers hire workers with an associate’s degree. Most programmers specialize in a few programming languages.

Most computer programmers have a bachelor’s degree; however, some employers hire workers who have other degrees or experience in specific programming languages. Most programmers get a degree in computer science or a related subject. Programmers who work in specific fields, such as healthcare or accounting, may take classes in that field to supplement their degree in computer programming. In addition, employers value experience, which many students gain through internships.

Most programmers learn a few computer languages while in school. However, a computer science degree gives students the skills needed to learn new computer languages easily. Students get hands-on experience writing code, testing programs, fixing errors, and doing many other tasks that they will perform on the job.

Concentration. Programmers must focus their attention on their work as they write code or check existing code for errors.

Detail oriented. Computer programmers must closely examine the code they write because a small mistake can affect the entire computer program.

Troubleshooting skills. An important part of a programmer’s job is to check the code for errors and fix any they find.

Computer programmers typically do the following:

Programmers work closely with software developers, and in some businesses their duties overlap. When such overlap occurs, programmers can do work that is typical of developers, such as designing programs. Program design entails planning the software initially, creating models and flowcharts detailing how the code is to be written, writing and debugging code, and designing an application or systems interface.

A program’s purpose determines the complexity of its computer code. For example, a weather application for a mobile device will require less programming than a social-networking application. Simpler programs can be written in less time. Complex programs, such as computer operating systems, can take a year or more to complete.

Software-as-a-service (SaaS), which consists of applications provided through the Internet, is a growing field. Although programmers typically need to rewrite their programs to work on different system platforms, such as Windows or OS X, applications created with SaaS work on all platforms. Accordingly, programmers writing SaaS applications may not have to rewrite as much code as other programmers do and can instead spend more time writing new programs.

In May 2019, the median annual wages for computer programmers in the top industries in which they worked were as follows: